Chance The Foundation of Modern Science

Chance The Foundation of Modern Science

While the question “What exactly is Modern Science?” remains subjected to subjective answer, the answer given by Professor Steven L. Goldman in his article “The Birth of Modern Science” [1] can be considered closest: Modern science is a way of examining an event or a particular aspect of creation and making a comprehensive study of “the item in question” so that it can be predictably categorized and, if it is a process, it can be modeled mathematically. Modern science involves making experiments and observations to draw a rational and reproducible conclusion about the structure and behavior of the physical and natural world. Since the physical and natural worlds are fundamental subjects for study in modern science, the main questions with which modern science deals are: 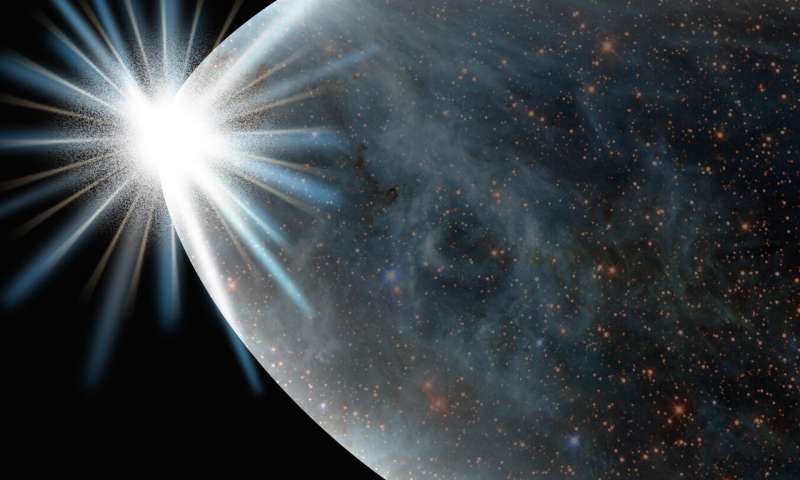 According to Big Bang Theory, the universe began with the explosion of a very tiny point having infinite density and temperature. This explosion occurred with unimaginable force, creating matter and propelling it outward to make billions of galaxies of today’s vast universe. Astrophysicists have uncovered several evidences over the past hundred years to explain phenomenons that occurred after Big Bang, but none have succeeded in substantially explaining the cause of the Big Bang. And according to some scientists, Big Bang is a moment when space and time came into existence, so there was nothing before in which the cause of the explosion could exist. Thus the modern science renders no explanation of the cause of the Big Bang (explosion of singularity) except one i.e., “Chance” 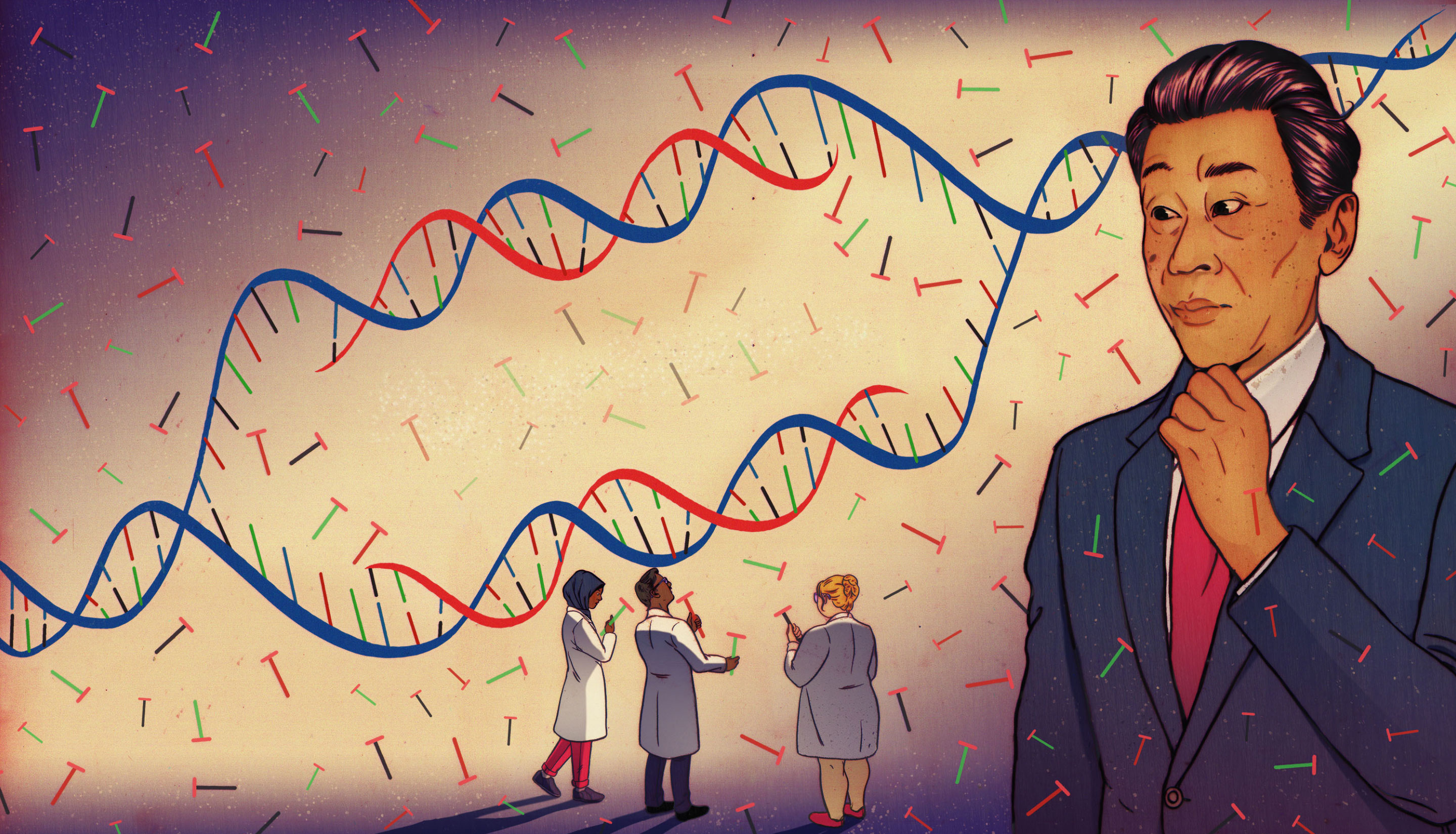 Secondly, Darwin’s Theory of Evolution states that all species of organisms present on earth have arisen and developed through the “natural selection” of small, inherited variations that increased individuals’ ability to compete, survive, and reproduce. Variation in phenotype and genotype is the key to natural selection. How does the variation occur? The answer given by various scientists is that the variation occurs because of random mutation and random genetic drift. Which basically means by “Chance”

Though empirical limits in science make it impossible to answer these fundamental questions, they are not unanswered. Vedic literatures give scientific explanations to all these questions with not the chance as an ultimate cause but the living force.

The entirety of energy works in ways inconceivable to limited human intelligence. And that entirety of energy is named as Supreme in the Vedic literatures. Being the singularity of energy, cognizance, intelligence, and ego that Supreme is not impersonal but the person as confirmed in the Vedic literatures. That Supreme Being has three energies, namely internal (spiritual or living), external (material or lifeless matter), and marginal (the mixture of both). [2]

The Supreme Being, known as Lord Krishna, exists eternally along with above mentioned three energies. He resides eternally in the spiritual sky, on one of the Vaikuntha planets known as Goloka Vrindavan. In one corner of the spiritual sky lies the totality of external energy called mahat-tattva. The mahat-tattva cannot move or transform without the interference of the marginal or internal energy of Lord. The Lord, by His plenary portion as Mahā-Viṣṇu, lies down within the water of the mahat-tattva, and the water is called the Causal Ocean (Kāraṇa-jala). While Mahā-Viṣṇu sleeps within the Causal Ocean, innumerable universes are generated along with His breathing. These universes are floating, and they are scattered all over the Causal Ocean. They stay only during the breathing period of Mahā-Viṣṇu, which is of duration one maha-kalpa (3.1104 x 10^12 solar years). 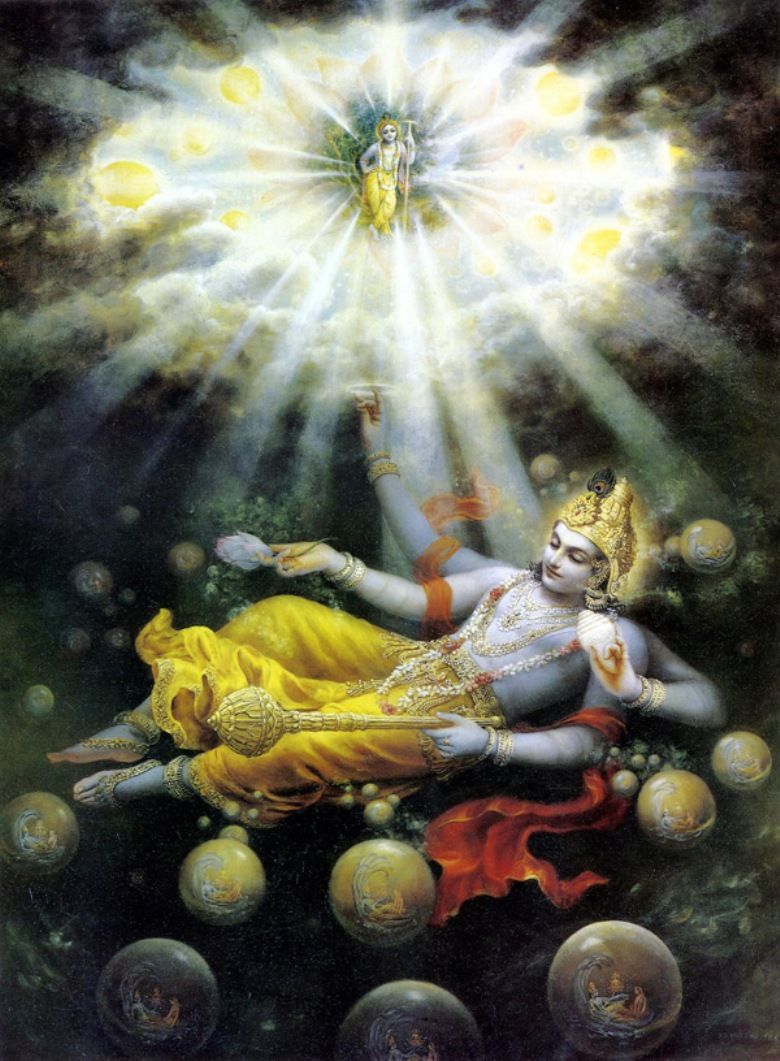 In each and every universal globe, the same Mahā-Viṣṇu enters again as Garbhodakaśāyī Viṣṇu and lies there on the serpentlike Śeṣa incarnation. From His navel sprouts a lotus stem, and on the lotus, Brahmā, the lord of the universe, is born. Brahmā creates all forms of living beings of different shapes in terms of different desires within the universe. [3]

Describing the details of the process of creation as mentioned in the Vedic literatures is beyond the scope of this article. The main idea presented here is that the ultimate cause of entire existence is not chance, as being presented by modern science, but the ultimate cause is the Supreme Being Lord Krishna.

Vrajesh Tanaya Dasa is an enthusiastic Gita teacher at HKM, Ahmedabad. Before dedicating his life as a full time missionary, he has worked with Google and NRNB - California as a researcher. He loves reading thought provoking books, especially his favorite, Bhagavad-gita As It Is.

The first person who stored data in DNA

How big is our universe

Lorem Ipsum is simply dummy text of the printing and typesetting industry. Lorem Ipsum has been the industry's standard dummy text ever since the 1500s, when an unknown printer took a galley of type and scrambled it to make a type specimen book.